by dcsdemo | Nov 22, 2013 | Stay Up-To-Date With The Top IT News From Tier One Technology Partners 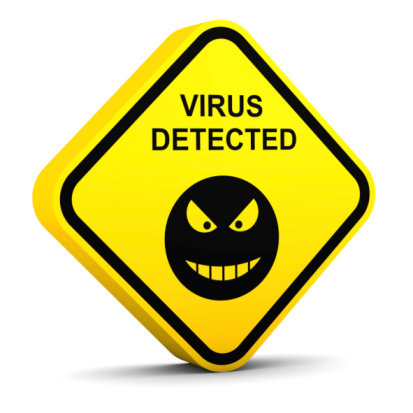 On November 6th, 2013, a computer in The Swansea Police Department was infected with the Cryptolocker ransomware, a particularly vicious and sophisticated type of malware that’s often spread as a malicious attachment in emails, appearing to be from postal services or financial institutions.
The ransomware infected the computer and encrypted files on the PC’s hard drive including word documents and images, which most likely included arrest photos of suspects and police reports.

With Cryptolocker, the ransomware infects the system after the victim opens the malicious email attachment. The virus encrypts the files on the computer using asymmetric encryption, leaving the files inaccessible until the victim pays a ransom fee.

The Swansea Police Department was required to pay $750 to hackers through Bitcoin, an untraceable online currency. Due to the sophistication of the ransomware, catching the hackers has proved to be extremely difficult for law enforcement.

According to computer expert Tan Nguyen, there’s already been roughly ten cases of the ransomware in his Woburn shop, Alfa Computers. Among the cases included lawyers, private citizens, and high tech developers. “This virus, or any virus, does not discriminate against any person or organization at all,” said Tan Nguyen. “When they encrypt data like that, people are really held hostage.”

Cryptolocker has been attacking many victims since the beginning of September. In fact, the ransomware has infected approximately 34,000 machines between early September and early November 2013.

Data recovery can cost a lot more than simply protecting your computer system with a firewall and anti-virus software, as well as file backups. When it comes to ransomware like Cryptolocker, it’s important to remain proactive, instead of reactive.