Google Glass In The Operating Room

by dcsdemo | Aug 26, 2013 | HIPAA Consulting in Baltimore and Metro DC., Stay Up-To-Date With The Top IT News From Tier One Technology Partners 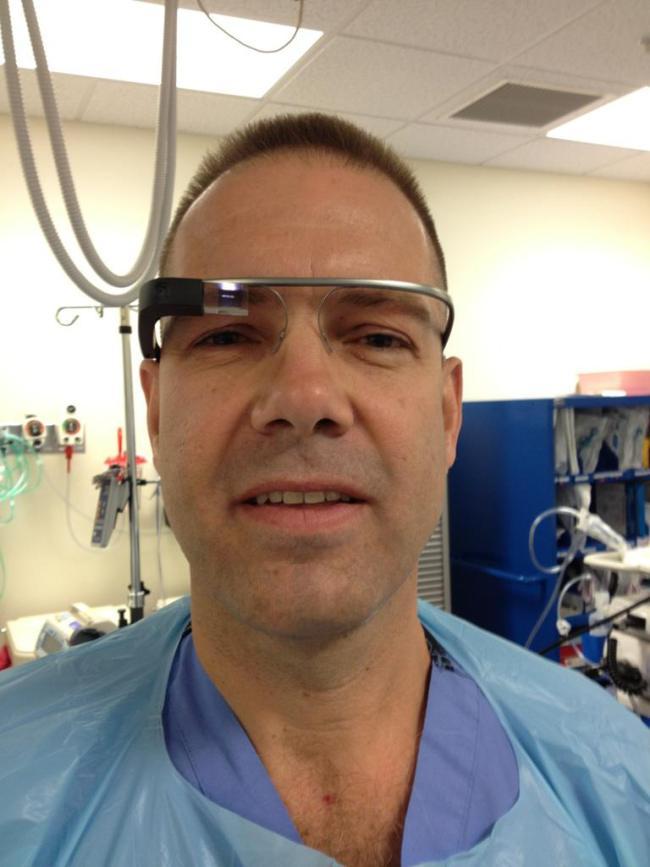 Most people think that Google Glass is nothing more than a gimmick. However physicians have discovered amazing uses for the technology.

Cardiothoracic surgeon, Pierre Theodore, M.D. of the University of California, San Francisco Medical Center, recently performed surgery while wearing Google Glass.  Incredibly, he was able to alternately look down at the patient, and the patient’s medical imagery at the same time while wearing the lenses.

“I thought it was going to be a gimmick, but after using it, I became a zealot,” said Dr. Theodore.

As a result, many physicians now believe they can use Google Glass to save lives in the operating room. On August 8-9, 2013, others shared their ideas regarding the new technology during the Health Innovation Summit. They discussed the device’s camera, recording capability, microphones, and Wi-Fi chip, and concluded that it could have potential uses for the healthcare industry.

However, Ian Shakil, Chief Executive of Google Glass application company, Augmedix Inc., and a veteran of Intuitive Surgical, Inc., said that “Glass” also has great potential to streamline operations outside of the operating room.

They came to the conclusion that Google, as well as the developers who are building applications for Glass, need to convince doctors that the device can replace other machines, and streamline processes that currently take more than one device to handle.

Shakil went on to say that, “We’re going to use Glass to reclaim the 25% [of the workday] that doctors spend on the computer, all of the coding, the reimbursement, all that stuff. That’s not why they went to medical school.”

The market for Google Glass is enormous, and the panelists said if “Glass” developers can show that the eyewear is more than just another gadget, and has the potential to make communication more seamless and ideal, and then it has a good chance of catching on in the healthcare sector.  The panelists also said that Google Glass has potential to bring the physician and patient closer together, because it could eliminate the need for physicians to rummage through files and computer documents.

For technology advocates, the biggest challenge will be to convince physicians who’ve already set their own routines.

Do you have questions about your healthcare IT services?  Give us a call today, we can help with all your IT support.