March Madness: As Unpredictable as IT Crashes

by dcsdemo | Mar 31, 2016 | Stay Up-To-Date With The Top IT News From Tier One Technology Partners

March Madness is that uncertain time when dreams are as likely to be crushed as they are to be realized. When strong basketball teams take to the court to determine which is dominant and which one will go home empty-handed, all bets are off. This year will be no different. In fact, this year may be more turbulent than ever! 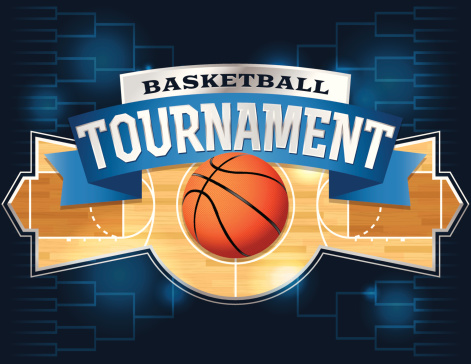 The Star-Telegram out of Fort Worth, Texas has this to say about this year’s NCAA Championship.

“…this year may be more unpredictable than previous years. Every team — from Kansas and Michigan State to Indiana and West Virginia — has flaws that could make it susceptible to an early-round upset, just as its strengths could allow it to blaze a path to the Final Four.”

This year, however, has not been the only year that uncertainty has been the King of the Court in the month of March. Historically, upsets are the name of the game and the hope of every underdog team.

Take LSU in 1986 for example. By the time they came up against the #1 placed Kentucky team to vie for a spot in the final four, LSU had already had three edge-of-your-seat upsets. At the Kentucky vs LSU game, it looked like their winning streak had run out of steam. They were down 51-47 with six minutes left on the clock. With that kind of pressure, folding seemed like the plausible scenario for the upstart LSU team. But when center Ricky Blanton led the team down the court scoring eight of the team’s final twelve points, they knew that they were still in the running. With 2:31 left before the final buzzer, Blanton put LSU in the lead with a couple of free throws, and after that, there was no stopping them. Kentucky tried to pull out a win with a long three point shot that bounced off the rim as the buzzer sounded. The final score? It was 59-57 for LSU. Unfortunately for LSU, March Madness was not done with them. After their win over Kentucky, they got trampled by Louisville on their march to the national title.

Let’s take it a step further into this year.  Texas A&M was down by 12 points with .44 seconds left in the game.  Suddenly (and I mean suddenly) they forced the game to OT (overtime for you non-sports fans) in which they ended up winning the game!

Like I said, March Madness is unpredictable, uncertain, and unstable as a ship in a hurricane. There is no telling what can happen.

Unpredictability haunts our modern society. As much as we would like to say that the IT systems we rely on in our businesses are completely stable, the truth is that nothing is sure and certain. So the question is, do you have an ongoing relationship with a IT management company that will be there for you when the tech version of March Madness totally upsets your game plan? In today’s market, it is essential to have such a relationship to ensure stability and continuity in the IT sphere of your business.

Want to know more about how a relationship with an IT management company can help you and your winning team weather uncertain tech times? Contact Tier One Technology Partners at (443) 589-1150 or info@tieroneit.com today!